Few names allude to such a rich history in cycling as that of Keith Bontrager. A former motocross racer and mechanic, Bontrager turned his attention to bicycles after a string of injuries encouraged him to move on to non-motorized recreation in the late 70's. He built his first road frame in 1979, followed a year later by his first mountain bike. His frames were some of the most sought-after rigs in the nascent years of mountain biking and eventually his one-man operation became a limited-production facility in 1992.

As Bontrager turned from one man's name into a legend, Trek picked him up in 1995 to spread his quality components to the masses. From frames to forks, from wheels to tires, and from handlebars to cranks, Bontrager has produced it all. Even American cycling hero Lance Armstrong has used Bontrager wheels and components to take victory in the world's toughest sporting event, the Tour de France.

The tradition of excellence continues to this day as the Bontrager brand expands under the guidance of Trek, with Keith a major component of the growth. He still races and tours the world, testing his products in the most extreme conditions possible. Ultra-light, aerodynamic carbon wheels and big, burly downhill tires, as well as every bicycle component in-between all have a place in the Bontrager line. Be sure to hook yourself up with the full suite of Bontrager components for the ultimate in cycling excellence! 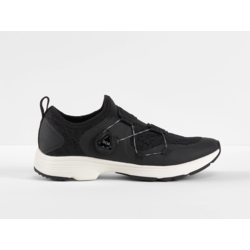 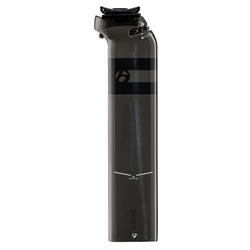 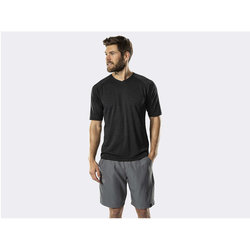 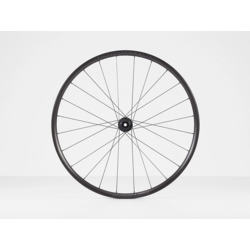 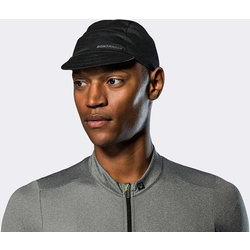 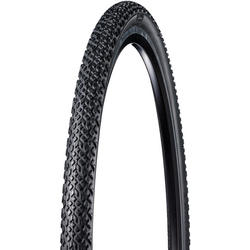 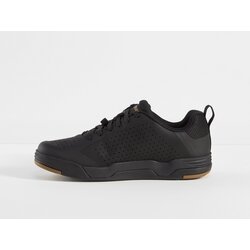 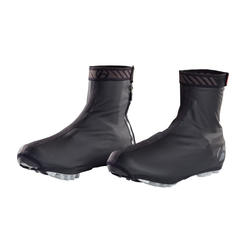 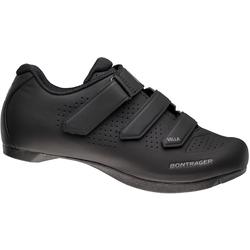 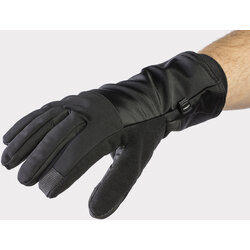 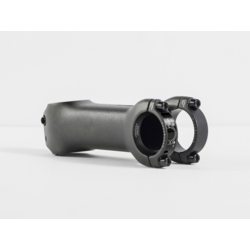 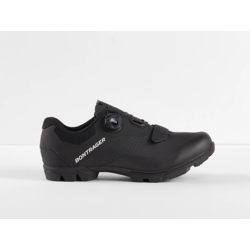